Sunsets have a special place in my heart. I’ve been drawn to them for as long as I can remember. In my attempt to capture just a fraction of their beauty, I have hundreds of photos on my camera roll of sunsets that don’t do the Creator justice.

The photo above was taken on my husband and I’s first date four years ago, and the photo below was taken one year later in almost the exact same spot, just moments before he got down on his knee and asked me to marry him. It’s sunsets like these that make me stand in awe of the beauty our God has made for us to enjoy (and it’s fun to have a sweet story to tell with both of them).

When God created the universe, he didn’t create a full day the way we typically think of them. It is written, “And there was evening and there was morning, the first day” (Genesis 1:5). This is why in the biblical calendar, the moment the sun goes down, the day is over and a new one begins  — the days transition from darkness to light.

As followers of Jesus, that’s the order of our lives as well. We go from darkness to light, from weakness to strength, from broken to redeemed, from death to life. The night of our life leads to the Dawn of Jesus.

Isn’t that crazy? As the Light (Jesus) of the world descended and died, so did the light (sun) of the world. A sunset.

The moment the sun sets, the day is over. The old day, the old world, our old life is over. Whatever happened in that life now belongs in the past  — the mistakes, concerns, problems, sins, shame, and guilt have all been put to death.

“So live according to God’s sacred order of time… that your entire life be always moving away from the darkness and to the light.”  — Jonathan Cahn, The Book of Mysteries

For anyone who will let the sun set on their old life, who will die to the old and rest in the sunset of Jesus, know that the old has passed away, and you’re free to rise with the Dawn of the new day. 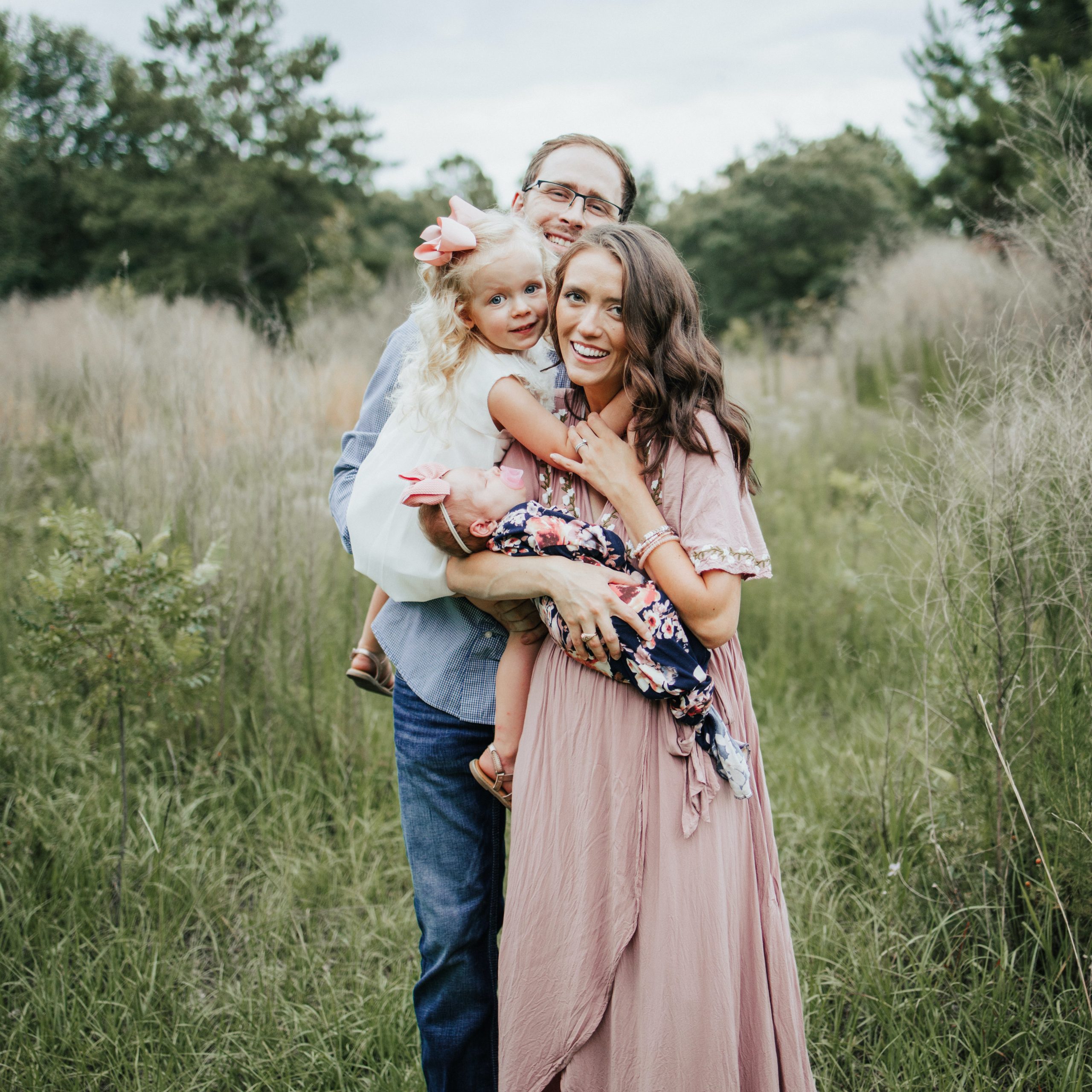